Tucked away in a quiet nook on Bald Mountain’s southern flank, a hidden wonderland of skier’s delight awaits. Glide peacefully down a sun-drenched bowl. Dance through perfectly-spaced trees. Jam down steep chutes. Increasing Bald Mountain’s lift serviced terrain by nearly 20%, Sunrise is the first major terrain expansion on Baldy in over two decades.

The expansion, which officially opened in early February 2021 and adds 380 acres of exciting new terrain, includes lengthening the gradually-pitched and oh-so-smooth Lower Broadway run and opening up some of Baldy’s best and most challenging terrain, including a wide-open bowl and extensive tree skiing.

Completed in the fall of 2020, our new high-speed detachable Broadway lift has replaced the resort’s oldest chairlift, Cold Springs (#4). The new lift, rising 1582 vertical feet in just over a mile, provides a seamless transition from the base of Lower Broadway run and the new Sunrise zone to the Roundhouse Restaurant, Roundhouse Express Gondola, and Christmas chairlift (#3).

Accessed via Seattle Ridge, the new Sunrise zone has long been known by tight-lipped Sun Valley locals for its secret powder stashes, challenging rock drops, steep chutes, and epic corn skiing, and the expanded lift access to this area further establishes Sun Valley’s Bald Mountain as a crown jewel of destination ski resorts and a must-visit for every passionate snow rider. Demonstrating their deep commitment to creating the best possible ski experience and maintaining the natural legacy of this historic and world-class mountain resort, the Holding family has steadfastly pushed this expansion through to completion, and now you, our valued guests, get to reap the rewards. Enjoy!

The ski area within a ski area. A special place to glide down a wide-open bowl, navigate through trees, and descend steep chutes. The new Sunrise terrain has increased Sun Valley Resort's skiable area by over 380 acres. 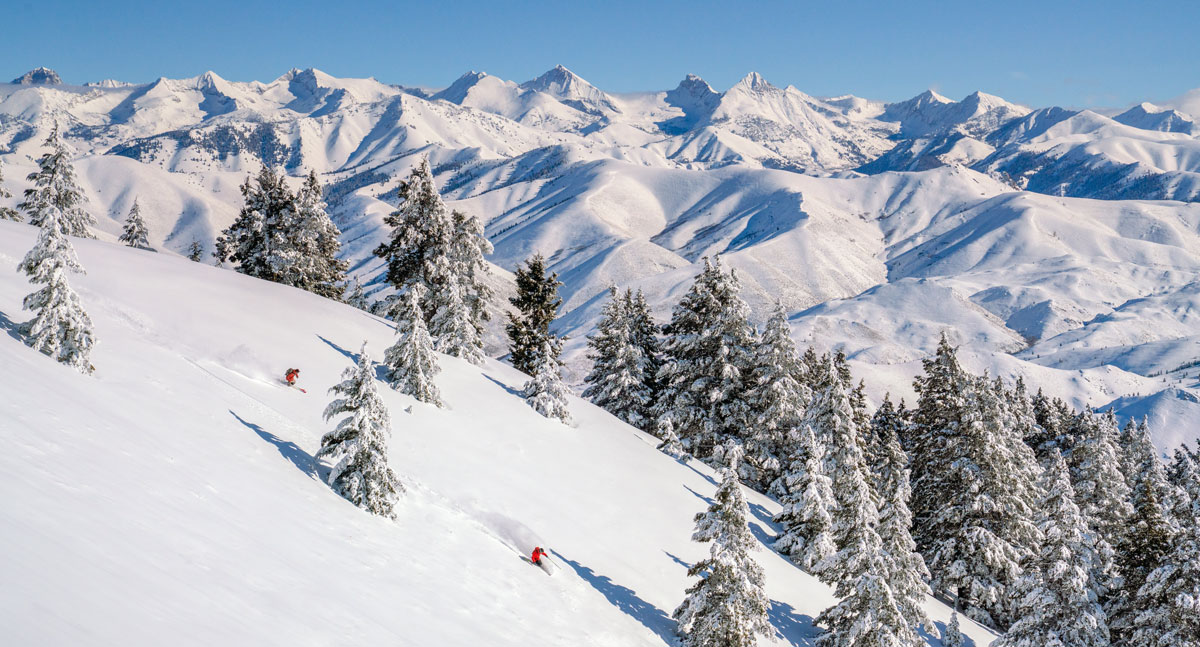 This project involved replacing the resort’s oldest chairlift, Cold Springs (#4), with a new high-speed detachable quad lift named Broadway, providing a seamless transition to the Roundhouse restaurant, the Roundhouse Express gondola, and Christmas (#3) chairlift. For those who prefer groomers and gradual pitches, the Lower Broadway run has been extended to reach the new chairlift and is lined with 25 new high-efficiency snowmaking guns.

Work began in 2018 with the re-routing and redevelopment of the Cold Springs mountain bike trail, grading of the Lower Broadway run, tree removal, and excavation work. The project continued in summer 2019 with new snowmaking guns placed along the extended Lower Broadway run, glading of heavily-treed areas, and other terrain enhancements. The installation of utilities and the new Broadway chairlift took place during summer 2020. 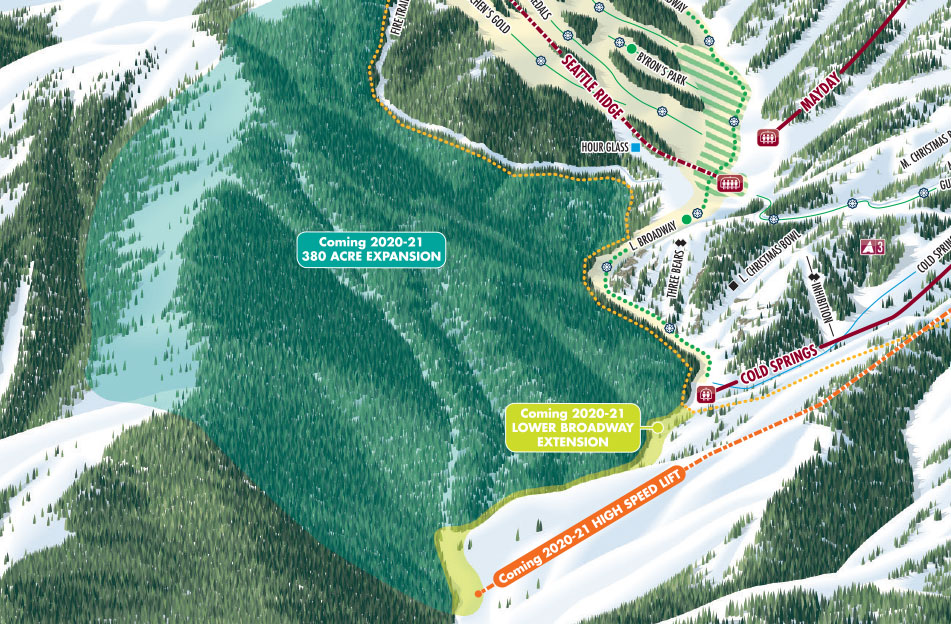 Replacement of the Cold Springs (#4) Chairlift

The main purpose of the project was the replacement of the Cold Springs (#4) chairlift, the oldest lift still operating at the resort.

Photos and Video highlighting the progression

What is cable splicing you ask? Check out the video to learn about this crucial step in building the new lift.

Seats waiting to be put on the new chairflift! 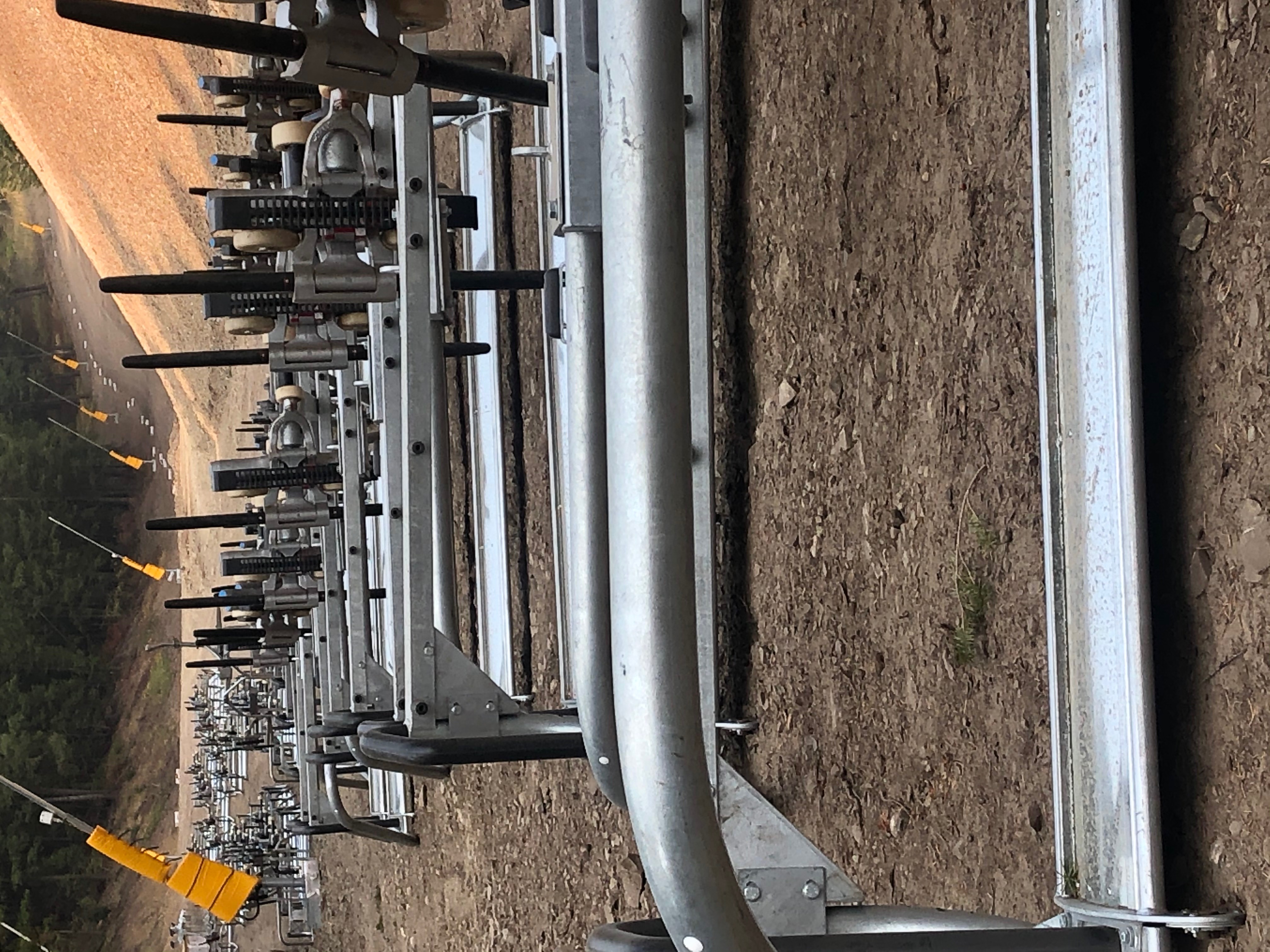 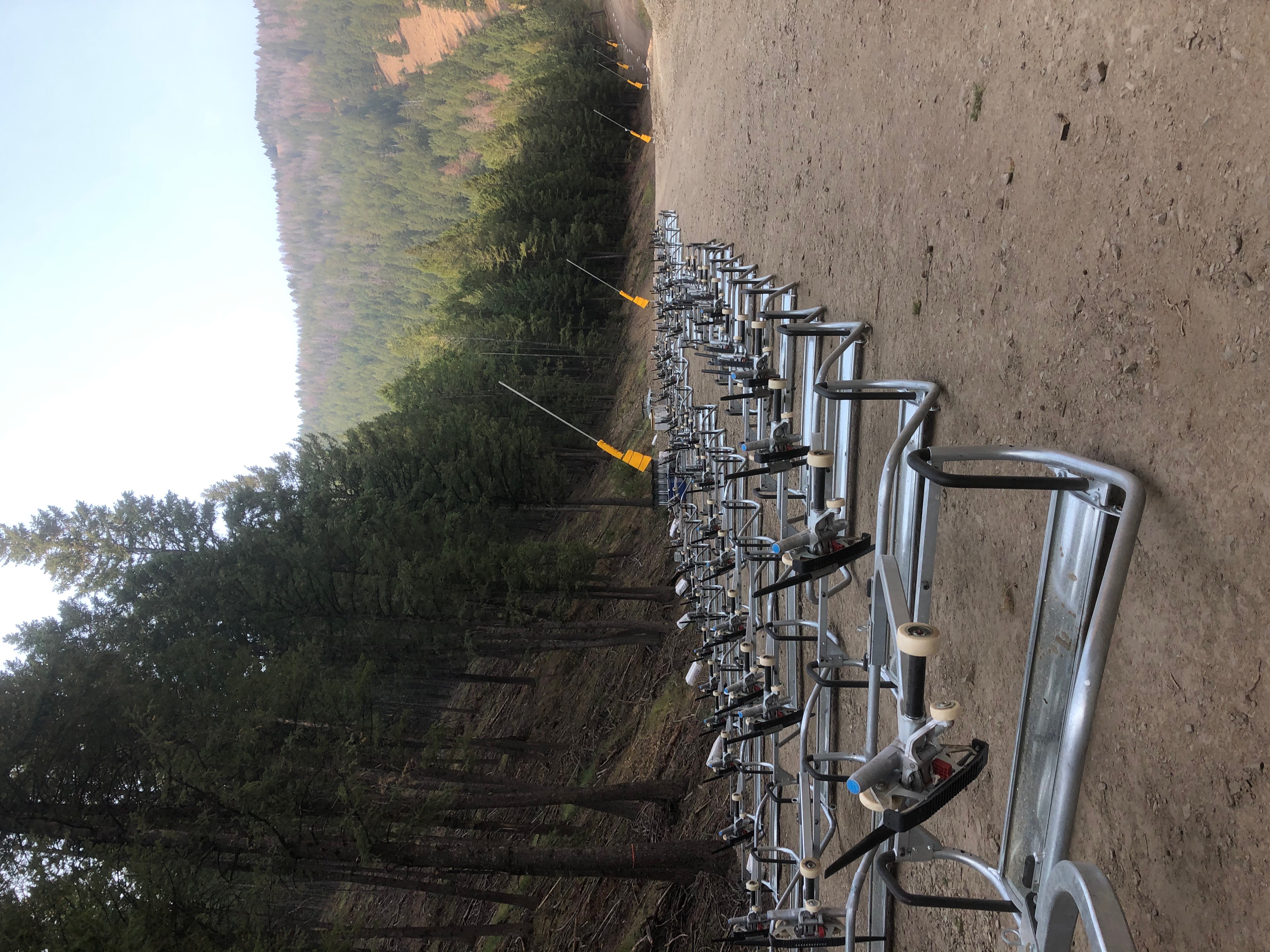 The bird is back and hauling loads. Another massive day of progress as a helicopter transports towers, crossbeams and lift sheaves. 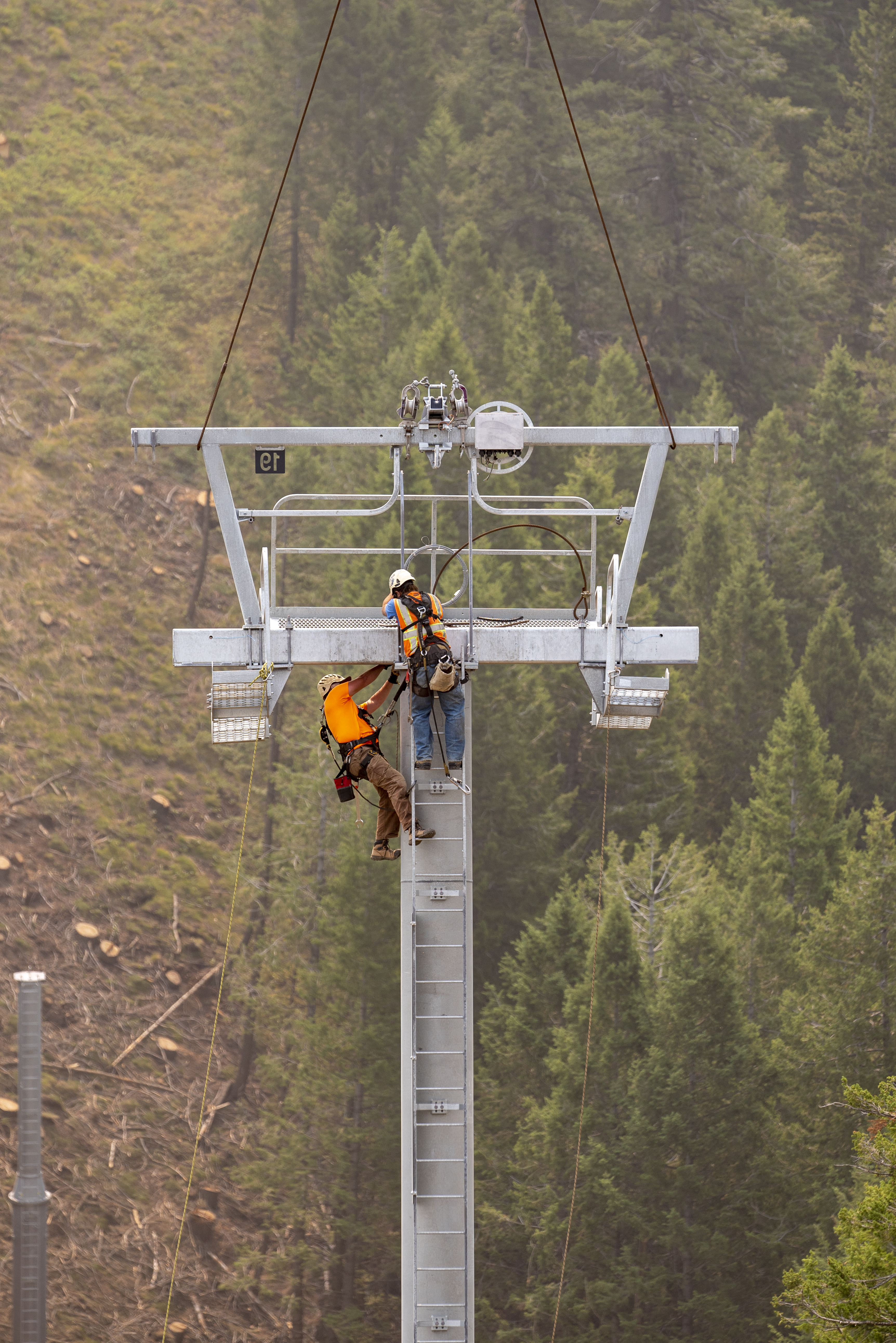 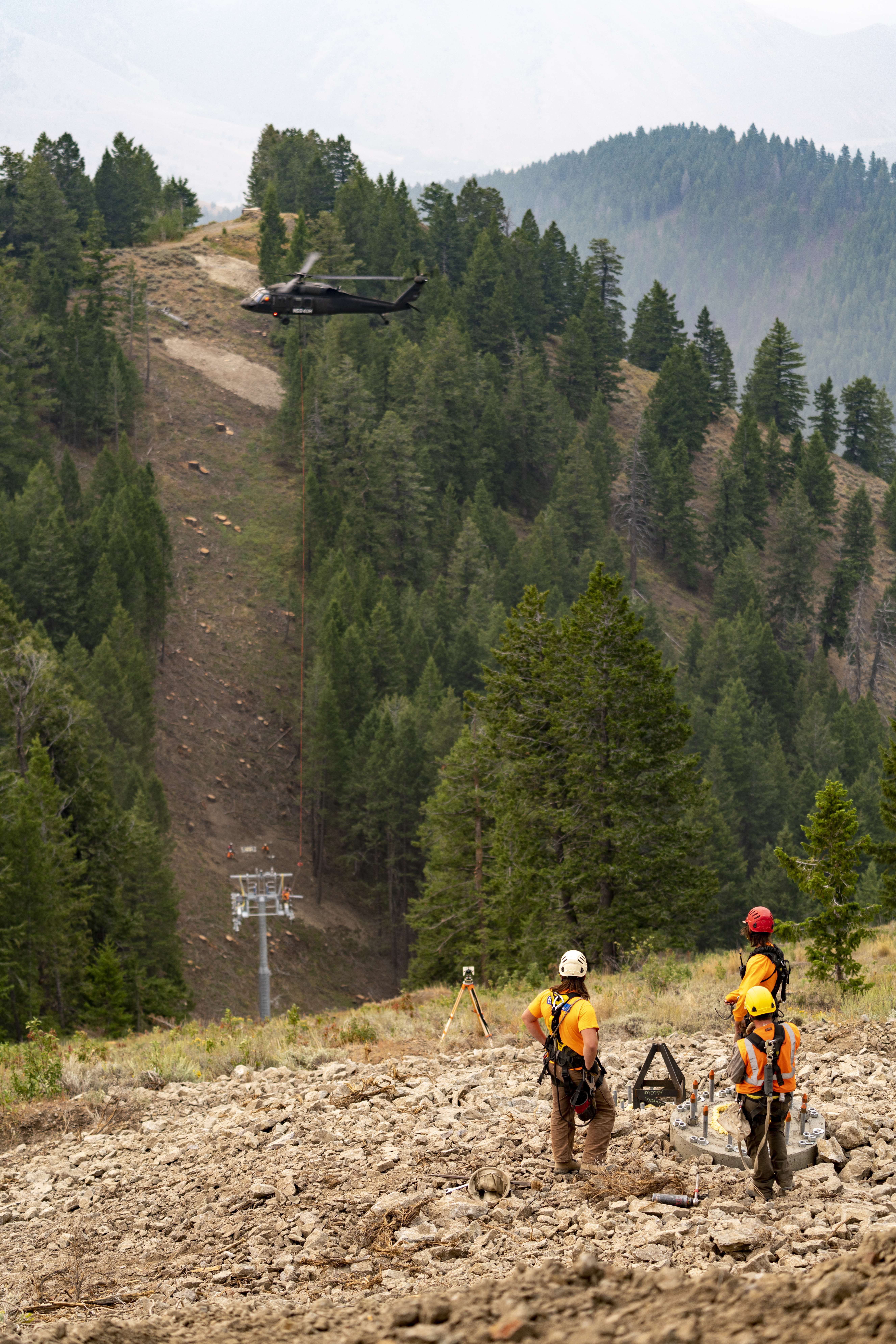 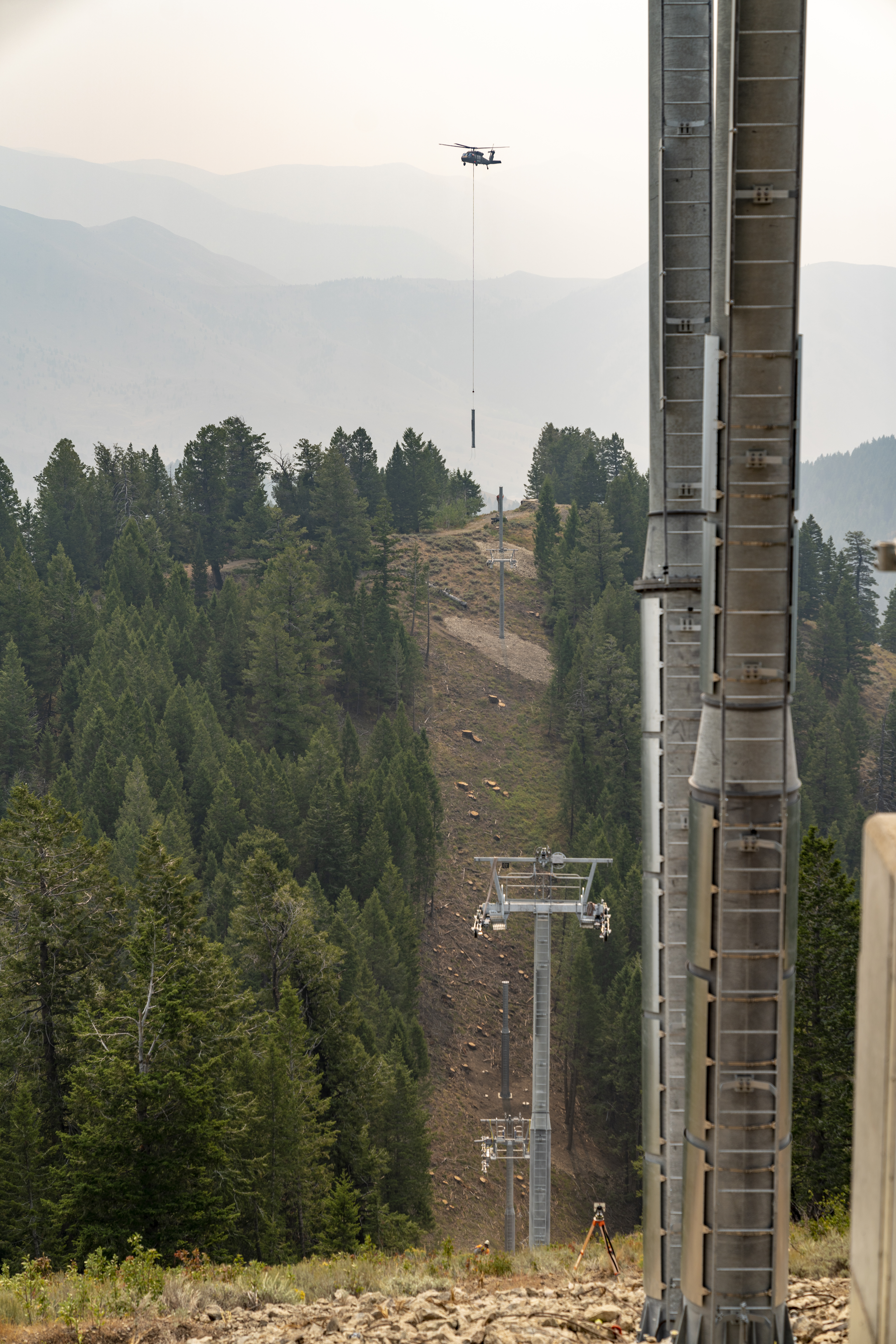 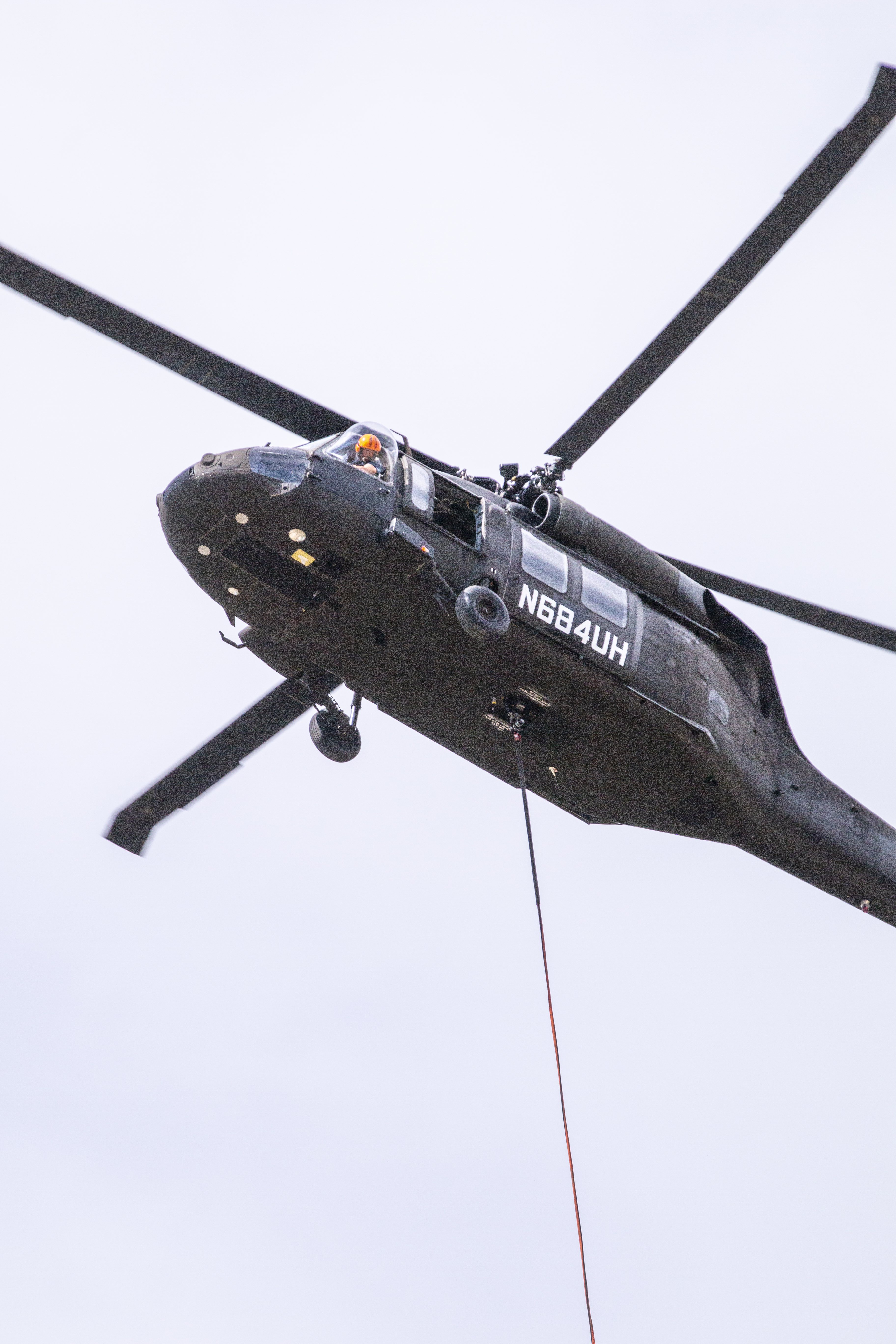 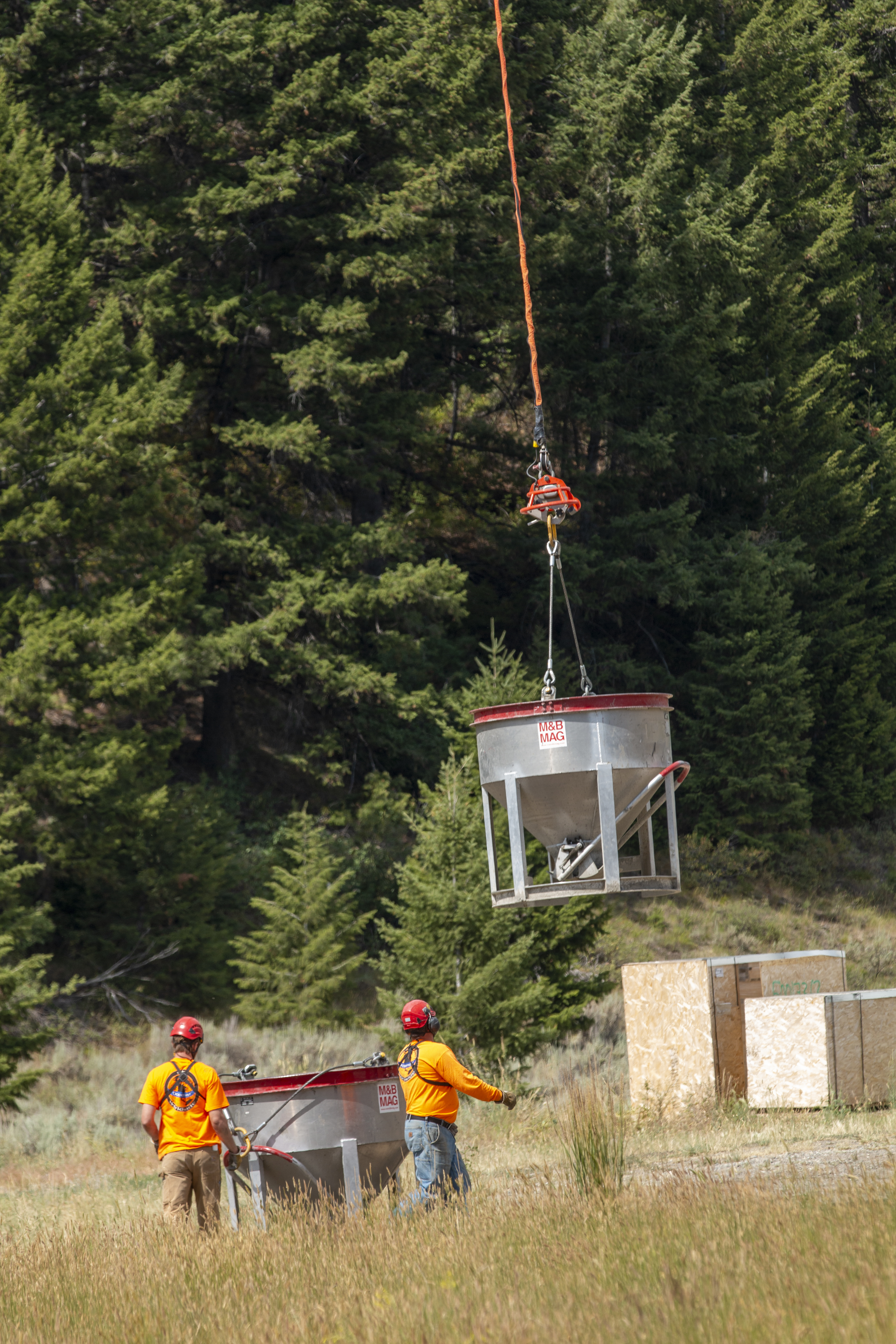 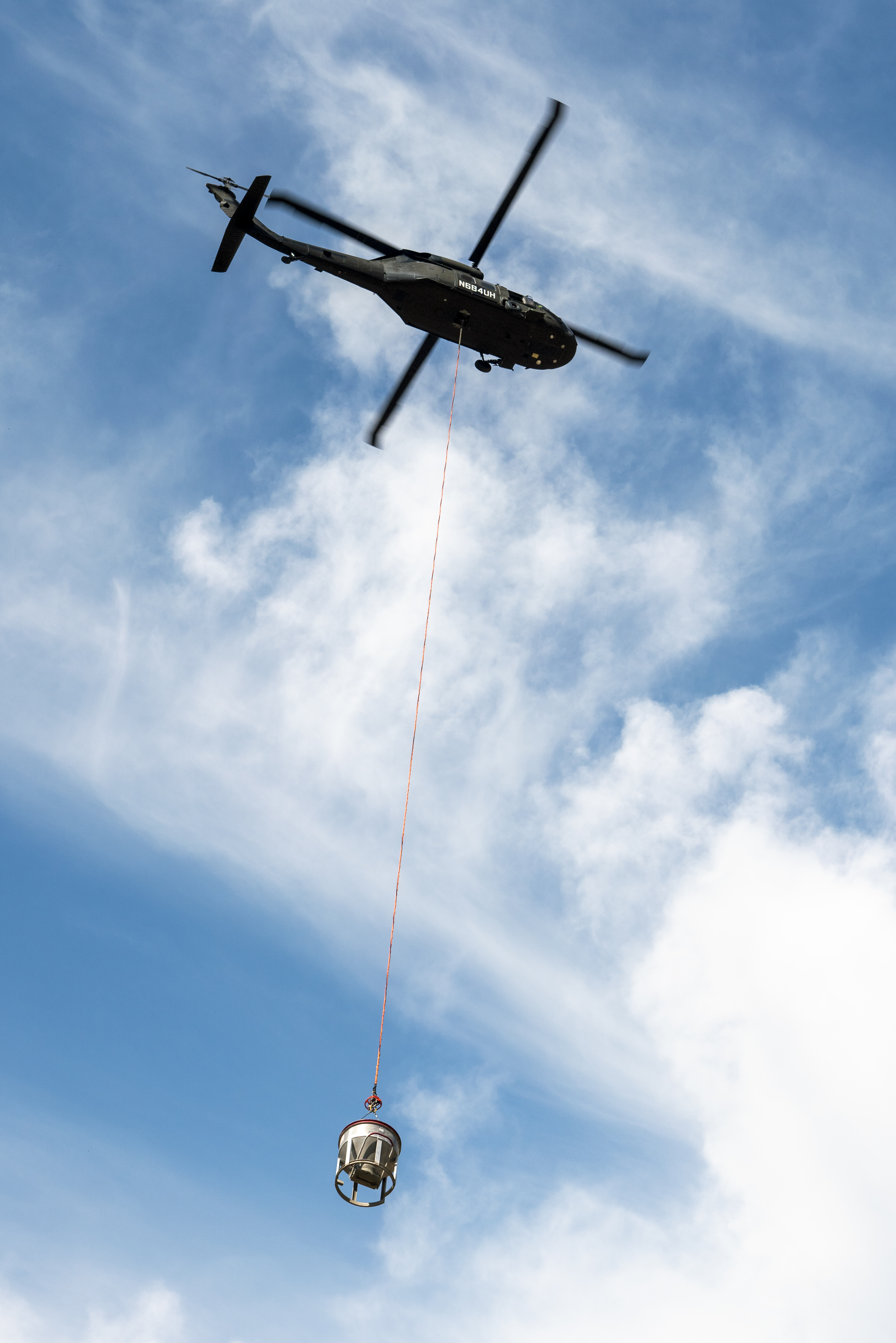 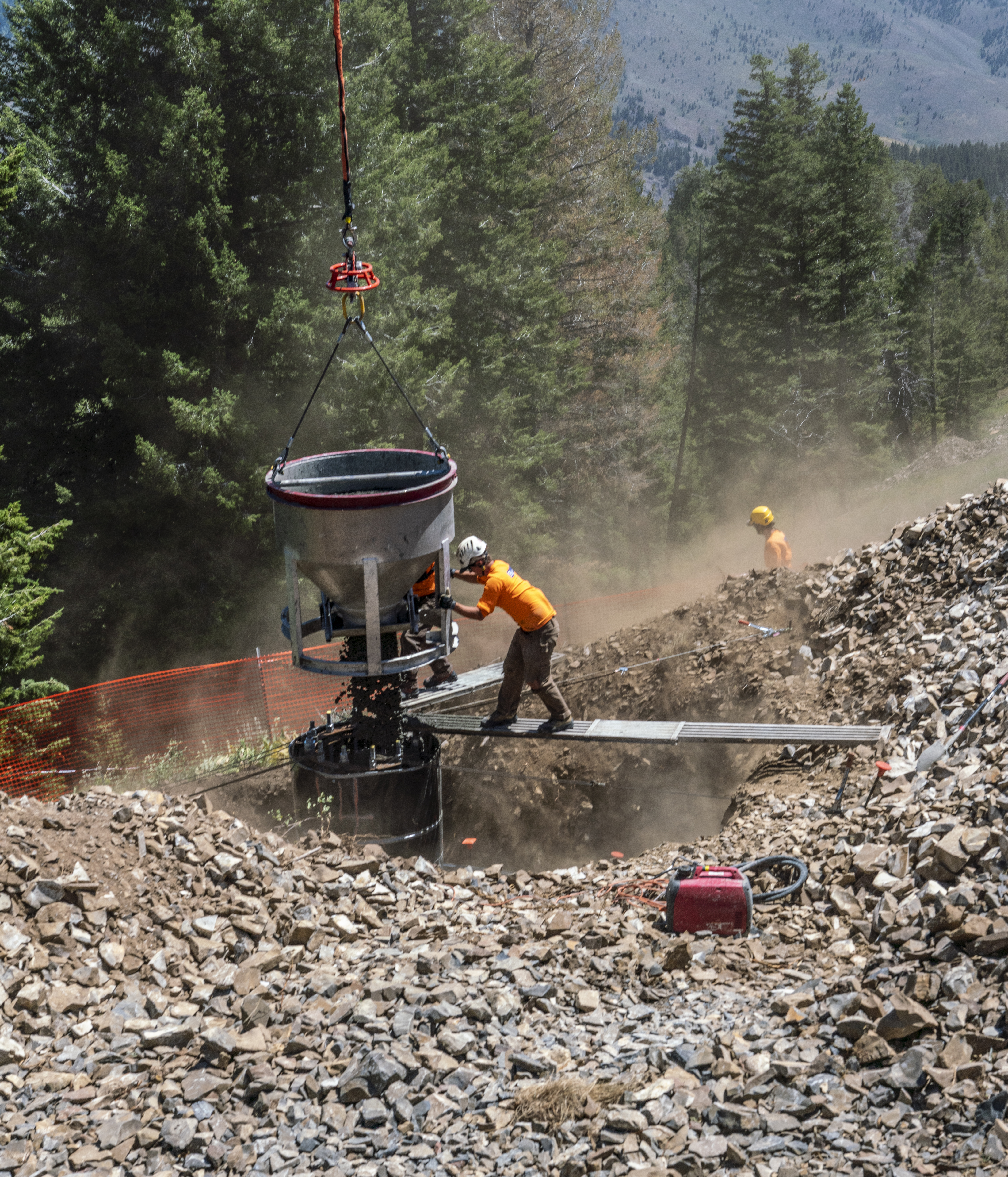 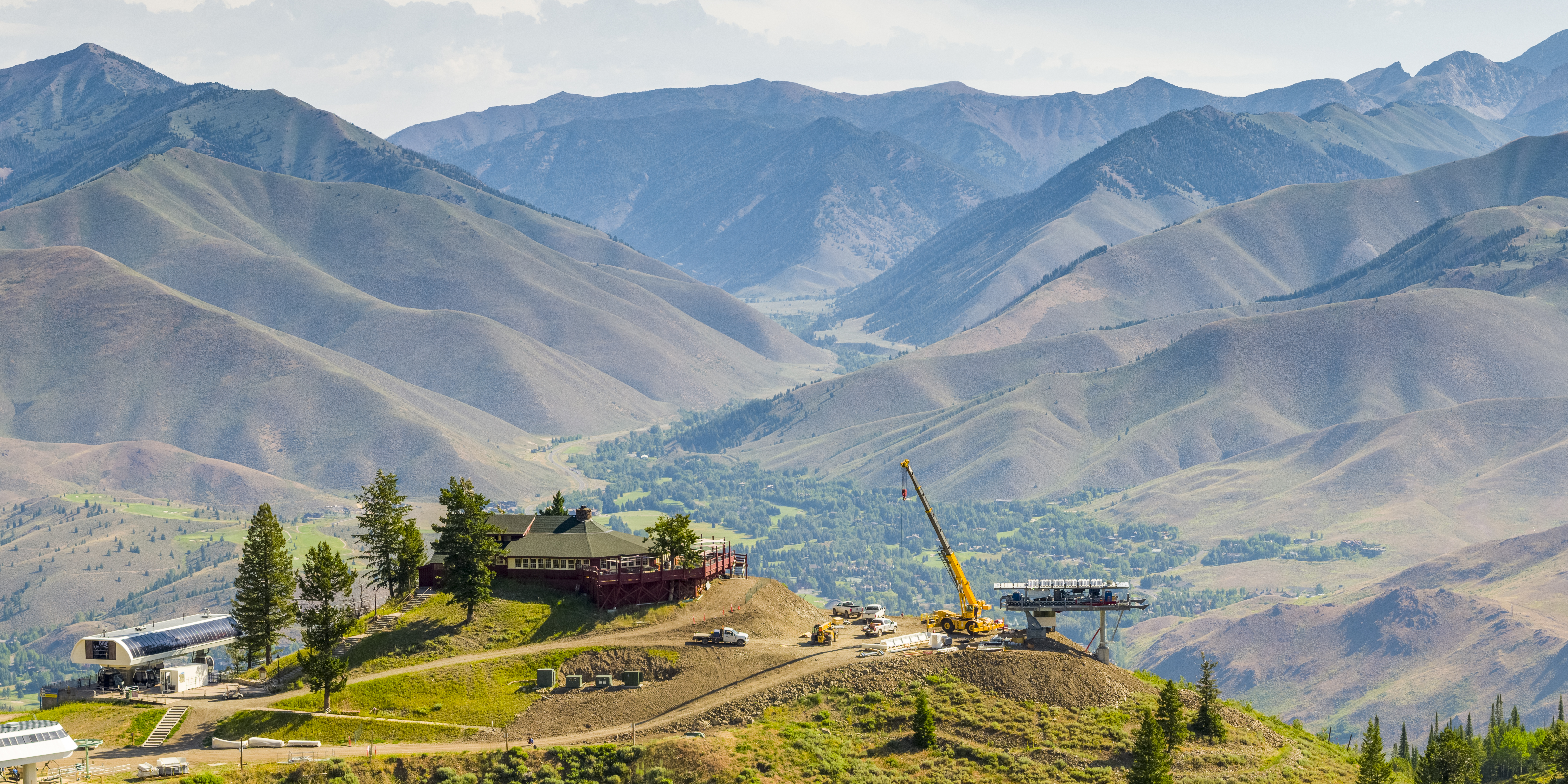 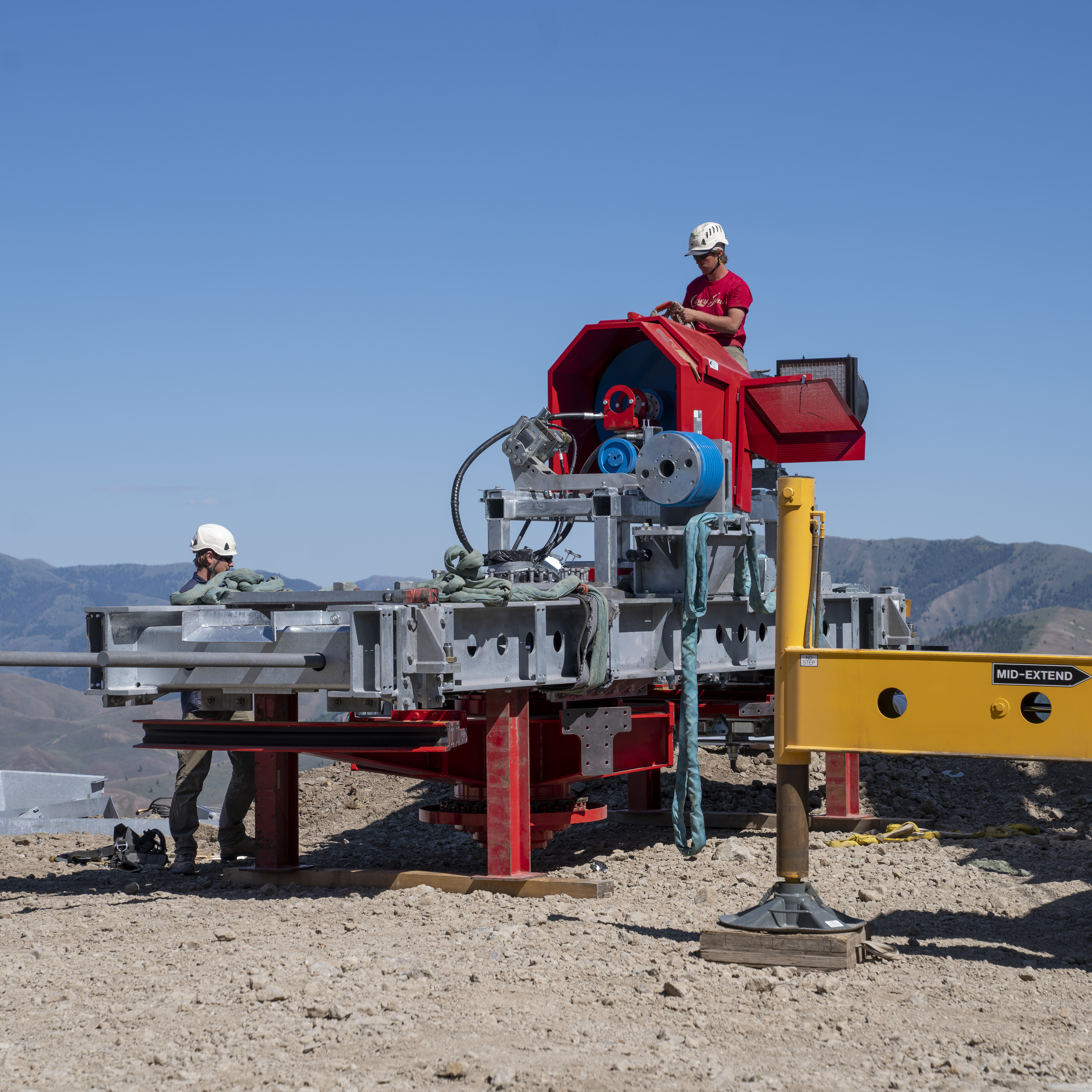 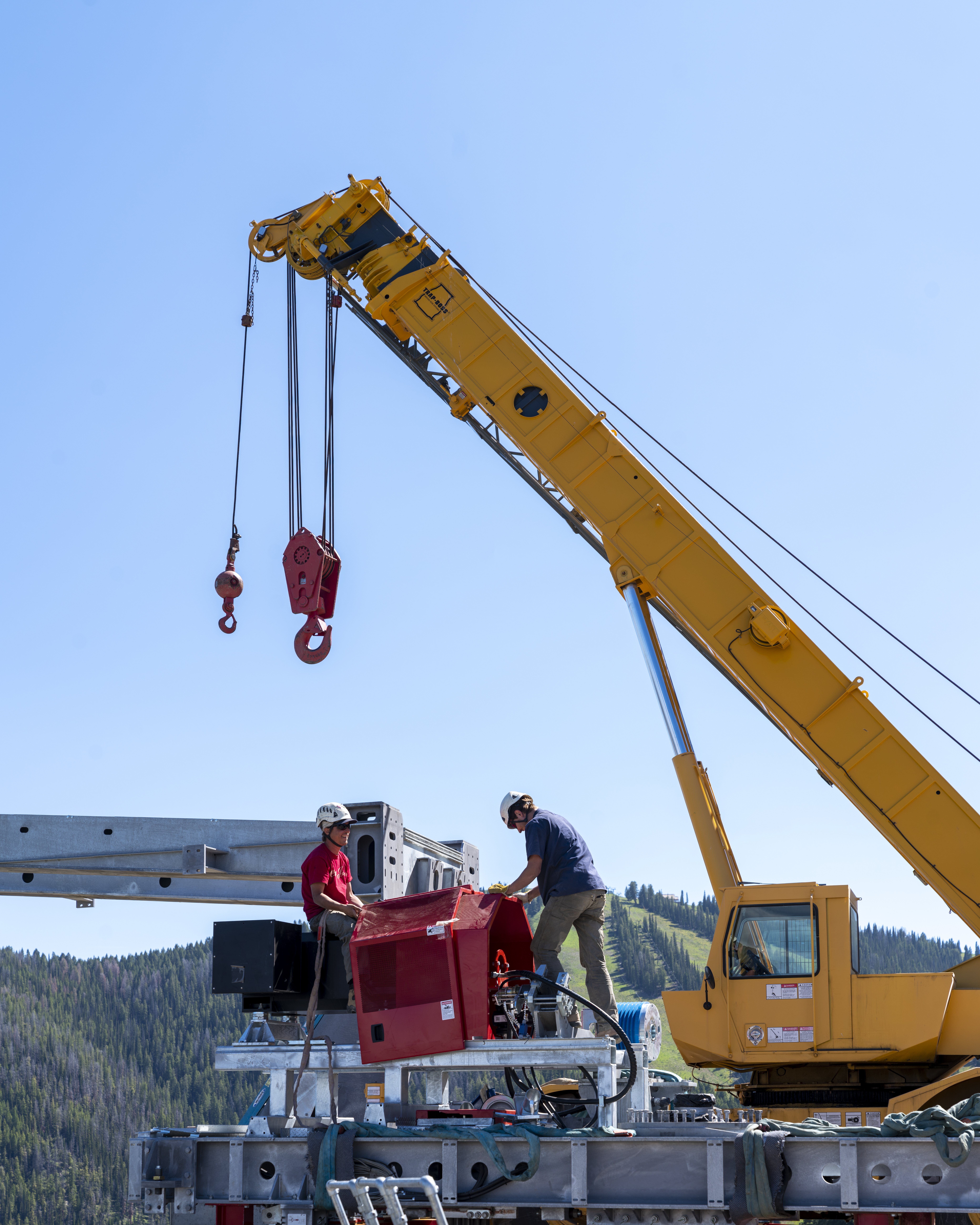 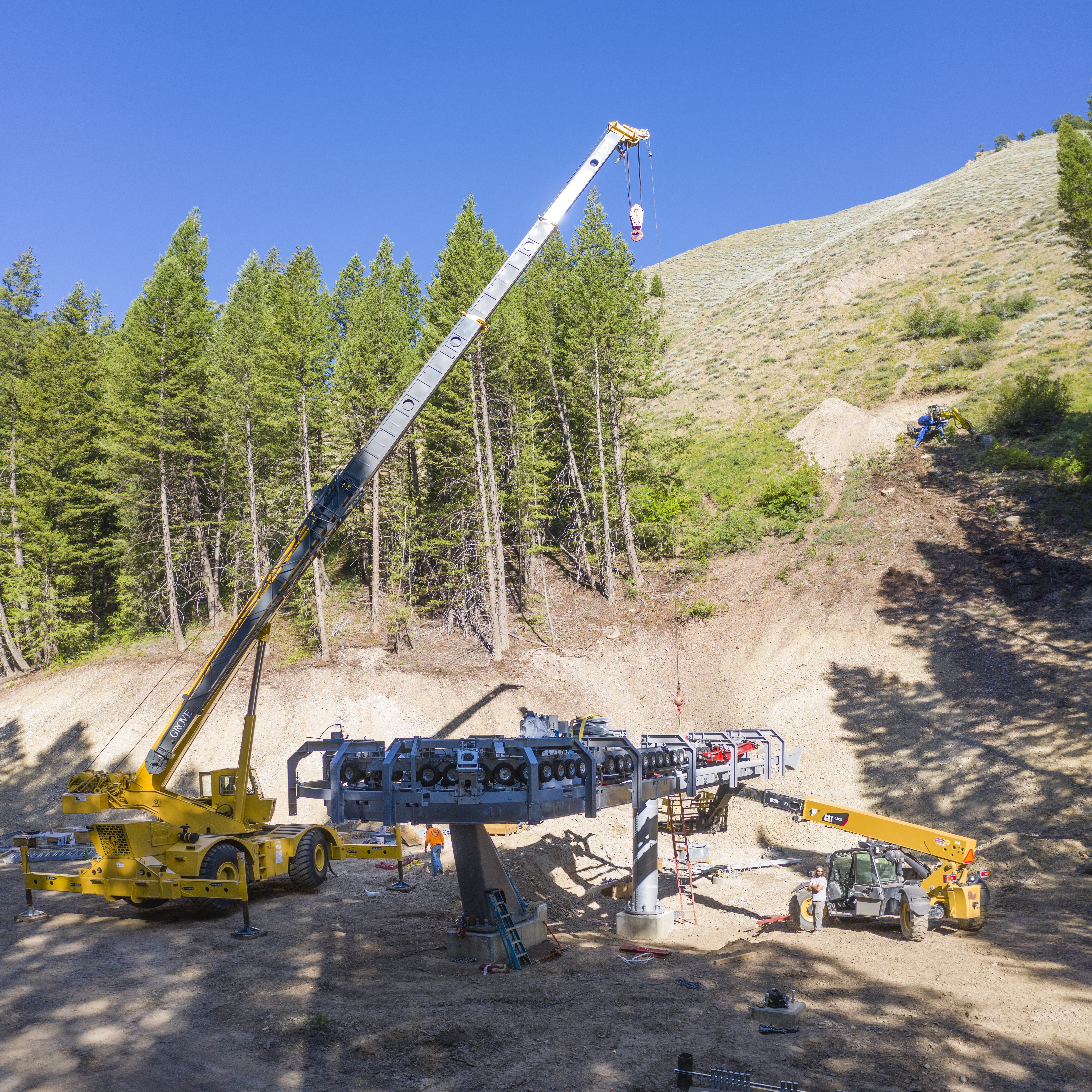 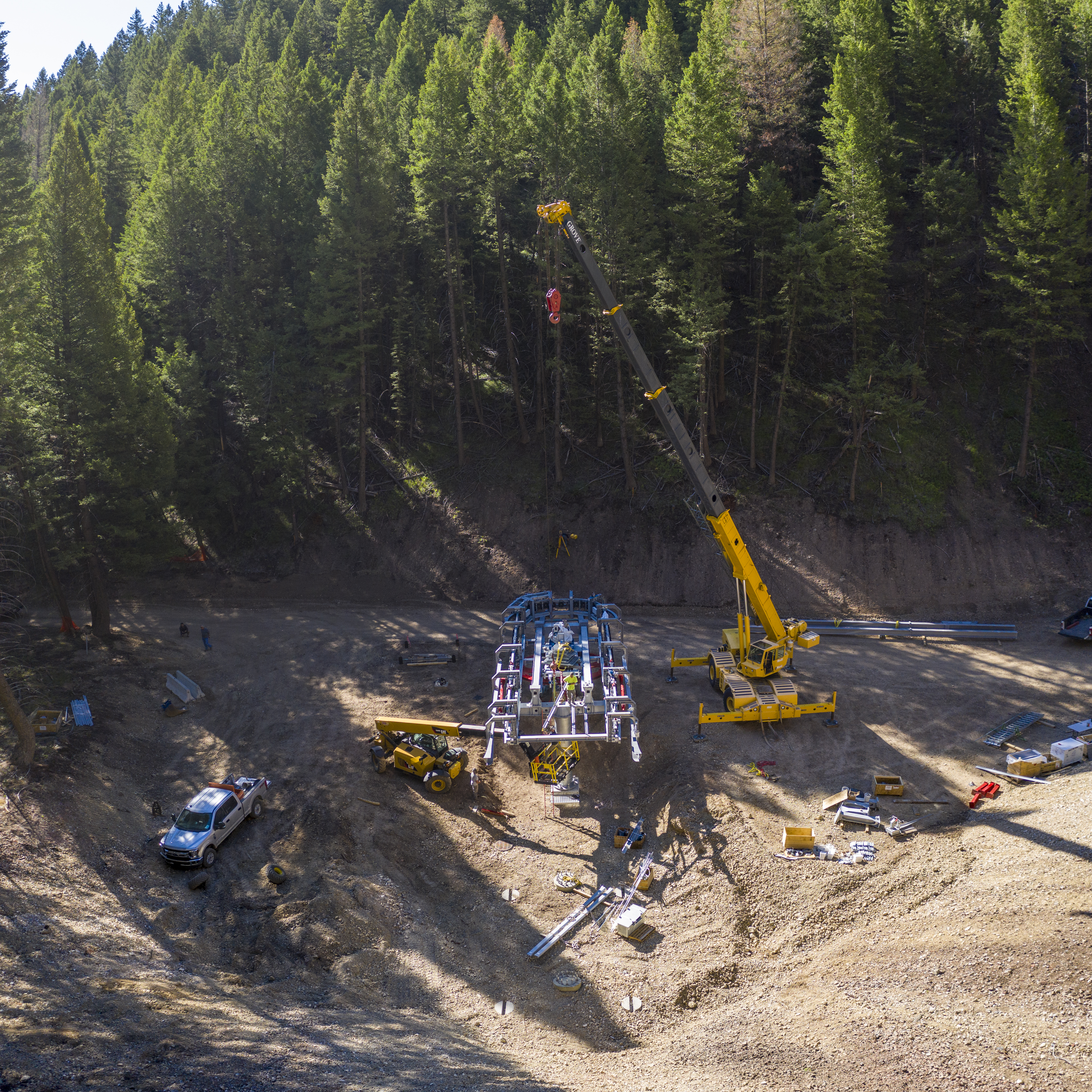 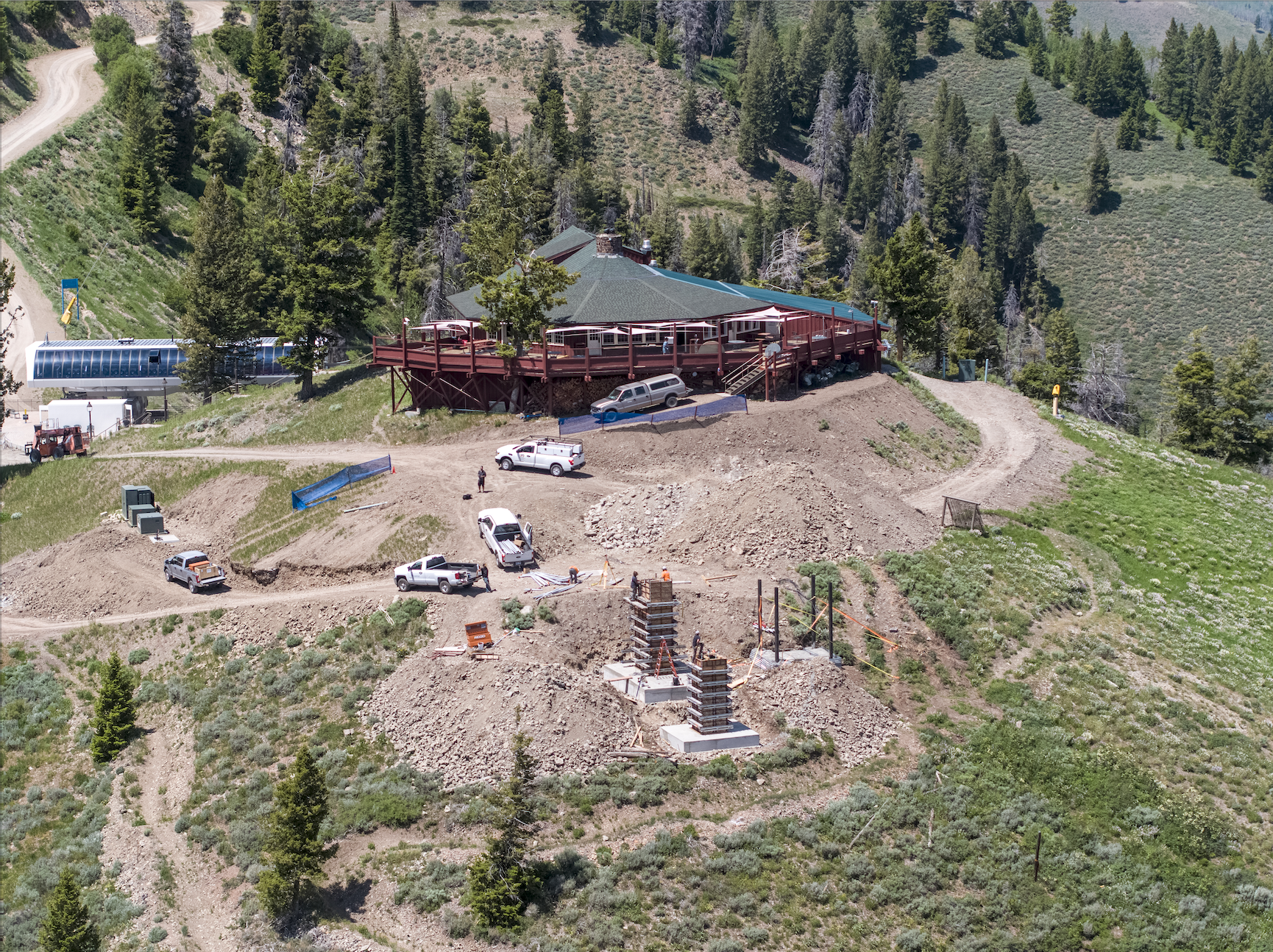 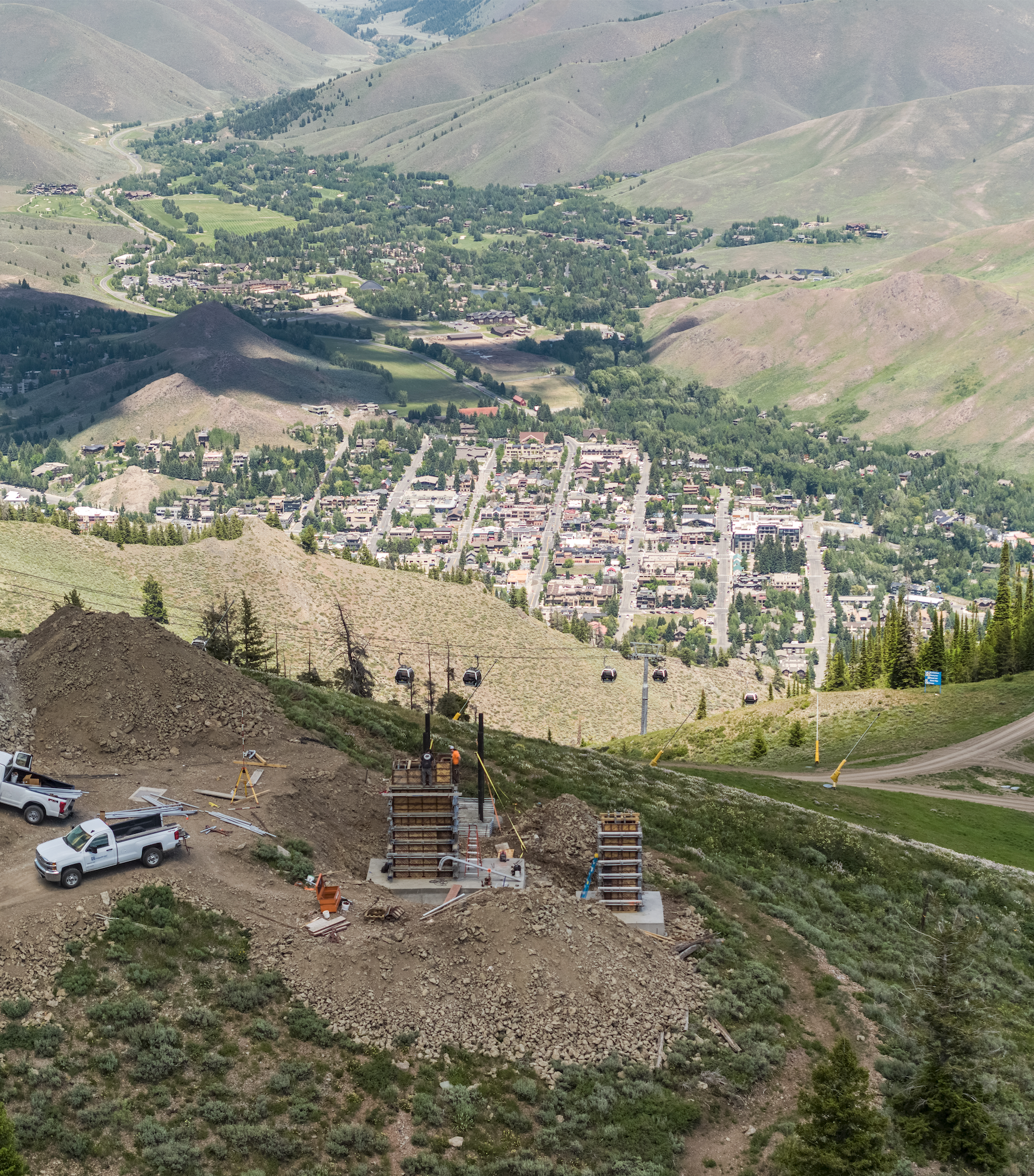 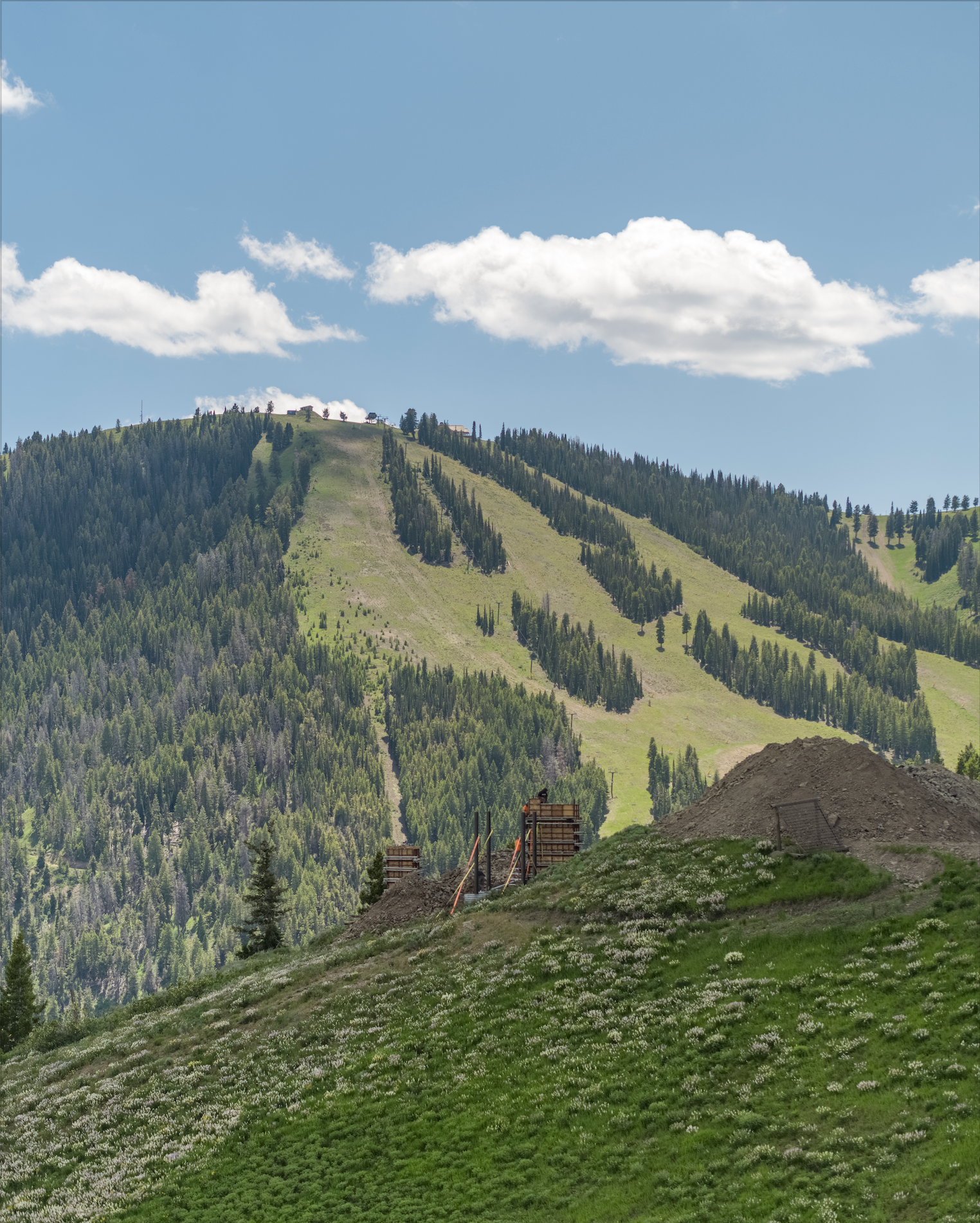 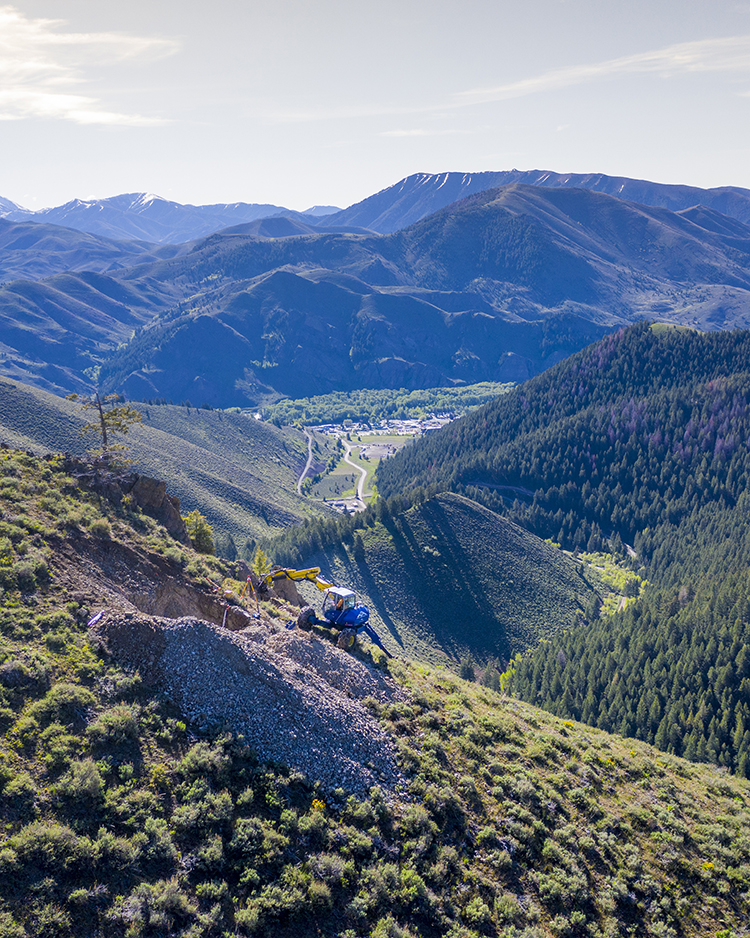 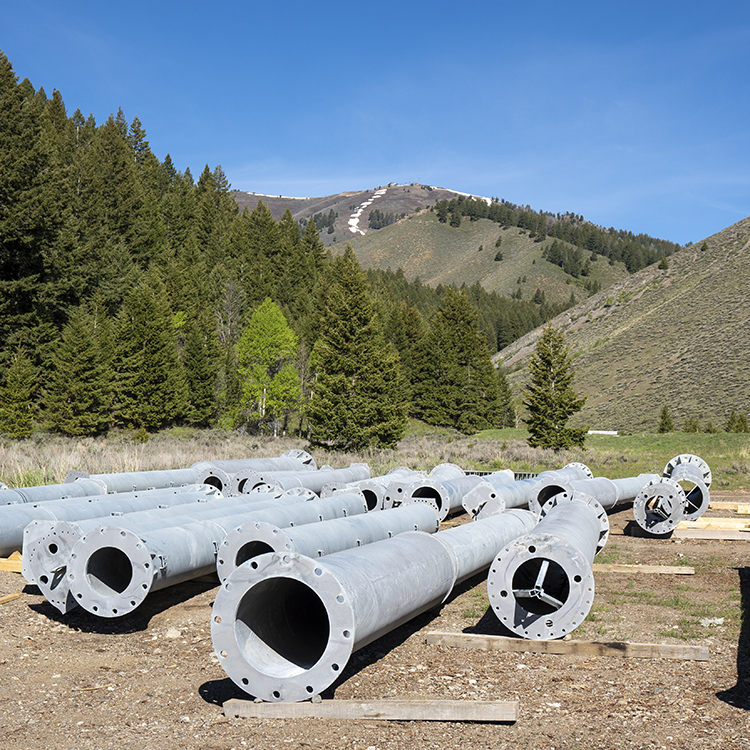 New lift towers are assembled at the base of Cold Springs canyon! 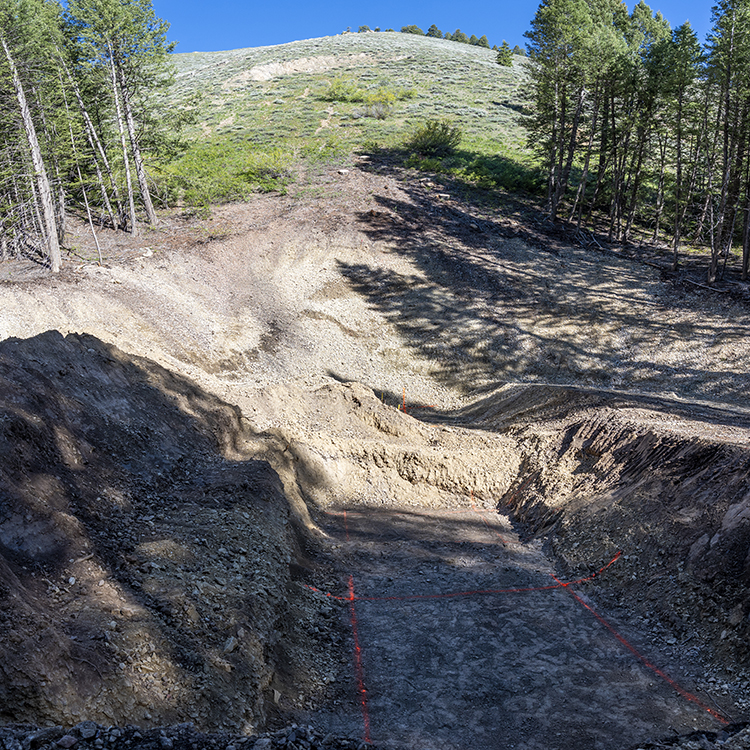 The pit for the new bottom terminal. 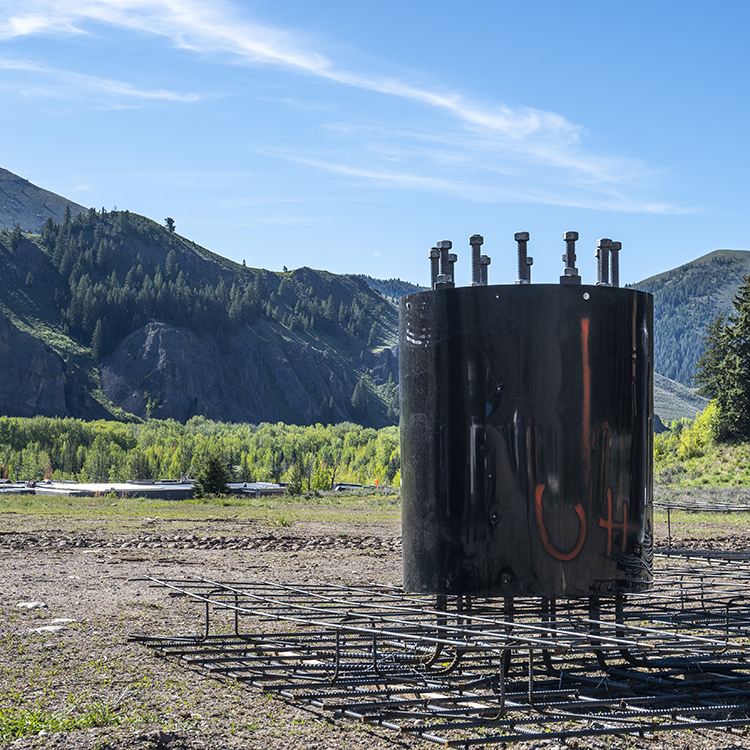 New Lift bases are assembled at the base of Cold Springs canyon! 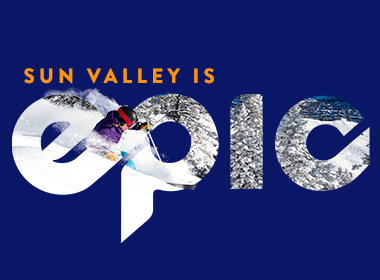 Get our best deals & incredible events

Get our newsletter delivered direct to your inbox